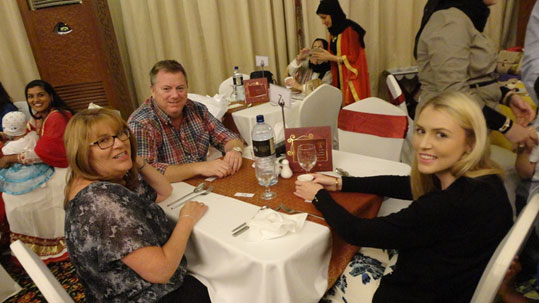 The action-filled night started with a welcoming speech from Ms. Asha Anish Mathew, Head of Corporate Communications and Marketing of Nass Corporation, welcoming all divisions and wishing them a lovely evening.

Children also had a great share winning many gifts while interacting with games and quizzes.

The night was concluded by draws on mega gifts which included; Tablets and Laptops.

Lucky winners were handed their gifts and photographed in the photo booth designated for the purpose. 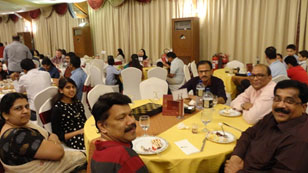 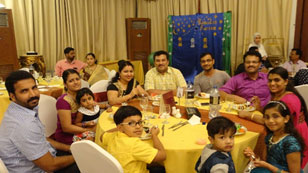 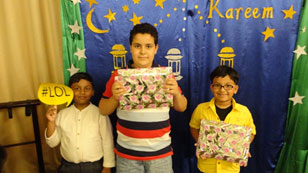 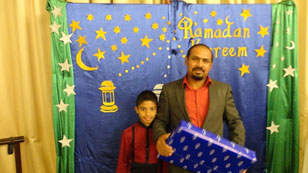